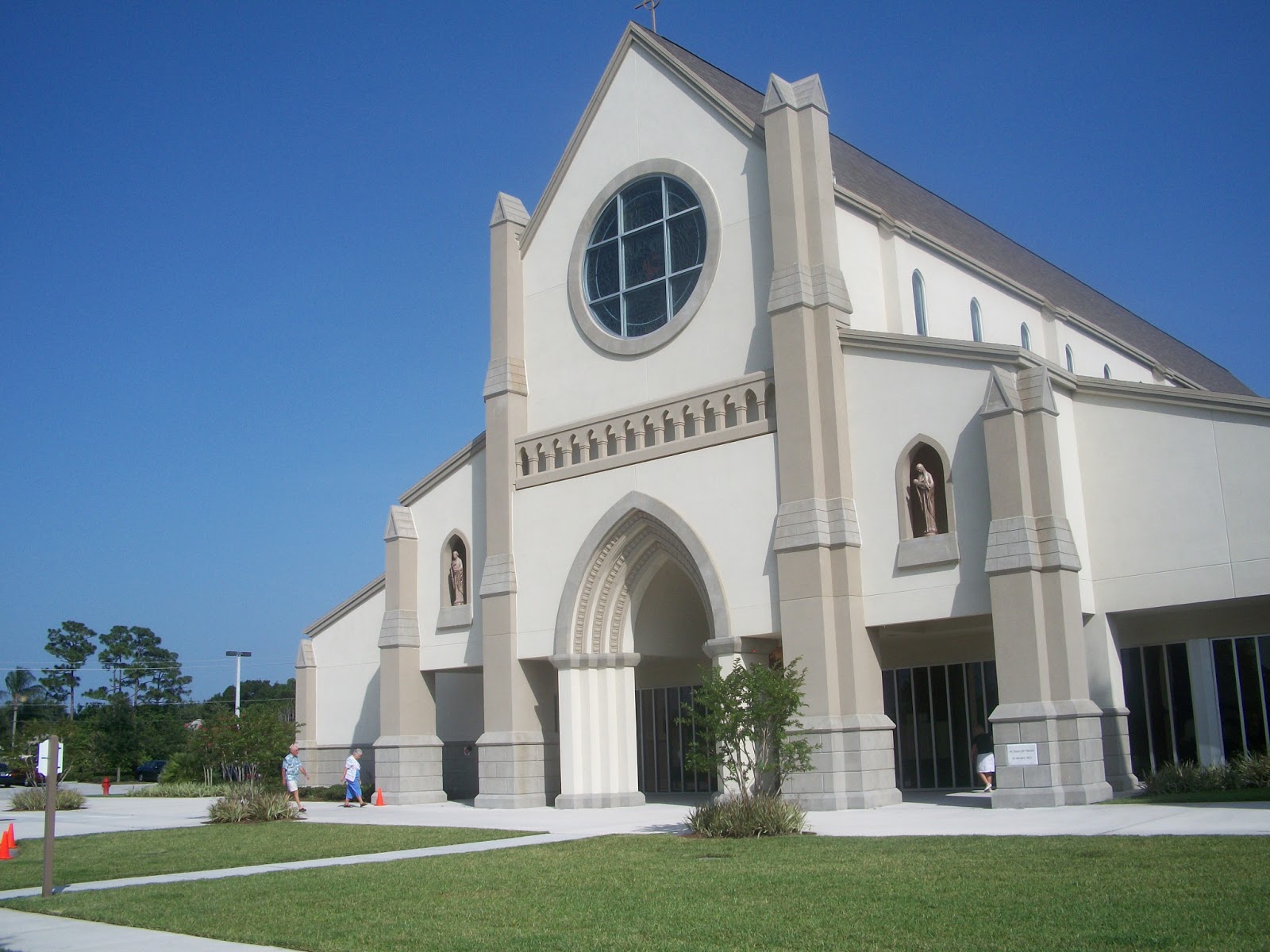 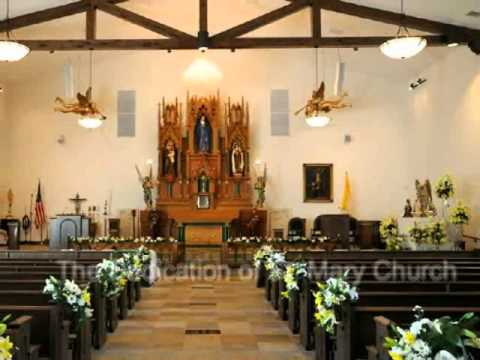 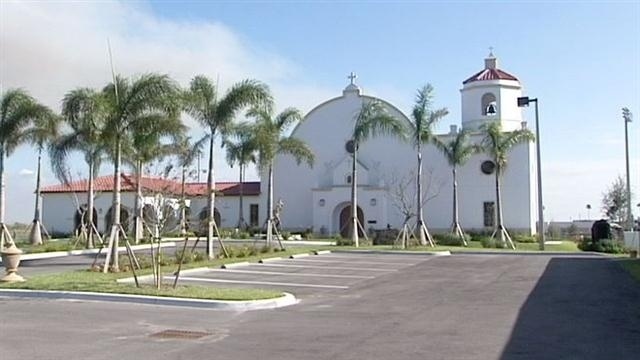 The Bethlehem of the Diocese of Palm Beach

St. Mary's Catholic Church is located in Pahokee county, on the southern part of Lake Okeechobee. About one hour and 20 minutes from Palm Beach County with community roots going back to the struggles of the 1920s, its permanent statues of various saints, unique artwork from Cuban painter Jose Luis Diaz Villegas and generous donations from its parishioners over the years have made this into a beautiful church with a colorful history!

An influx of American and Cuban families saved this church from closing its doors in the 1960s, and it now boast a rich American and Hispanic culture.

Come and see the blessed icon of Our Lady of Bethlehem or visit the historical old church building, which could only hold 75 people when it opened it doors in December of 1933.

St. Mary's of Pahokee offers many services throughout the week in both English and Spanish.

The History of St. Mary's of Pahokee

In the early 1920s three men by the names of S. J. Thibodeaux, A.A. Thibodeaux, and F.X. Legere migrated their families to Canal Point, Florida. Having no roads leading there, they had to bring in all of their resources by boat, even the lumber which was used to build their own homes! The families soon began to miss their own church, so they contacted Father Breslin of At. Ann's Church in West Palm Beach who came as often as he could by public and sometimes private boats.

Finally, in April of 1932, a meeting was held to officially build a church for the area. It was to named for Saint Jude, the saint of lost causes, as this was during the time following The Great Depression, and the building of the church seemed impossible. However, a "very generous donation" was offered if they would change the name to St. Mary's instead, and ultimately they decided it was better for the church to change the name.

Many other donations of money, furnishings, windows, pews, statues, and especially labor helped St. Mary's to open its doors on December 14, 1993 at 10am. The dedication ceremony was led by the Most Reverend Patrick Barry, D.D. Bishop of St. Augustine on March 11, 1934.

The church seemed to be in trouble and many thought it would have to close it's doors, even becoming a mission of the larger St. Phillip in 1960. Then, the sugar cane industry boomed and many American and Cuban families moved into the area. St. Mary's went from having as few as 10 people at mass to needed to have a second service to accomodate the many new parishioners, one in English and the other in Spanish.

On July 27 1965, Father Francis K. Fenech received a letter. Enclosed was the last will and testament of Sophie M. Hillenbrand, a check for $2,500, and a request for the repose of herself and her late husband, the same George M Hillenbrand that donated $5,000 to build St. Mary's in the 1920s.

The Art of St. Mary's of Pahokee

In the fall of 1967, Cuban painter Jose Luis Diaz Villegas, who was a very well known painter and a devout Catholic, was looking to donate some of his work to a Church as a present to American Catholics. When he visited the parish of St. Mary's, he stated "This is my church". On St. Patrick's Day of 1968, his painting was unveiled. It depicts the miraculous catch of fish in the nearby Lake Okeechobee, and the different ethnic groups which populated Pahokee.

The Church built for Pahokee is the product of the struggles of many people. It's vivid history, rich culture, and beautiful icons bring visitors from near and far.

This individual is happy to share something about themselves here. If the phone number and address is shared, feel free to call or stop by during business hours. (561) 924-7305. Most of the reviews here at St. Mary's Catholic Church - Pahokee comment positively on them.

The staff at WebPageDepot hopes you find the information here fun and informative. Please note there is a "View Similar" link in the Blue Footer to find other Place of Worships, top on the right, and in the left section thumbnails of similar sites. These websites are all relative to your original search.

Church of God Elected - Lake Worth

WebPage Depot does make some assumptions, trustingly, for the benefit of the client. We write everything from a positive aspect. Our goal is to move-up the visibility/ranking on this site to the highest level possible. Improvements to ranking come with additional relevant content. To continue this effort, we will need help from the client, i.e., menus/list of services, specials, current pictures and videos and additional text for the Welcome Message.